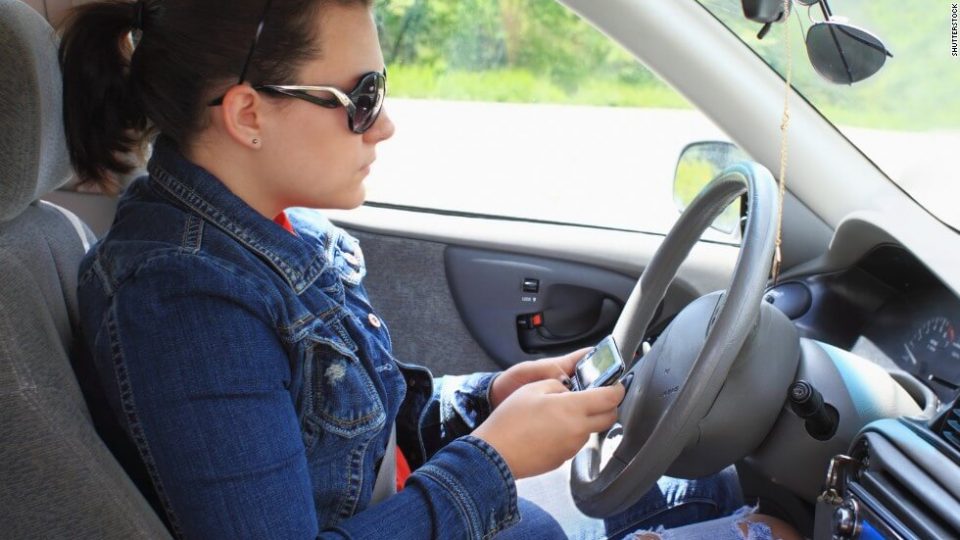 (CNN)More people die in car crashes each year in the United States than in other high-income countries, the Centers for Disease Control and Prevention said in a report Wednesday. In 2013, more than 32,000 people died on U.S. roads, roughly 90 fatalities a day, according to the CDC.

The U.S. has seen a 31% reduction in its motor vehicle death rate per capita over the past 13 years. But compared with 19 other wealthy countries, which have declined an average of 56% during the same period, the U.S. has the slowest decrease. Road death rates in countries such as Spain and Denmark have dropped 75.1% and 63.5%, respectively.
If the United States had reduced its death rate to the average of other countries, 18,000 more lives would have been saved, according to the CDC report.

Researchers analyzed data from 2000 to 2013 from the World Health Organization and the Organisation for Economic Co-operation and Development. They compared U.S. numbers with those of 19 countries, including Japan, Sweden and the United Kingdom. They took into consideration accidents and fatalities that involved drivers, pedestrians, motorcyclists and bicyclists.

The United States also performed badly in other measures. It ranks first in crash deaths per 100,000 people and per 10,000 registered vehicles. It’s the second-highest, after Canada, in the percentage of deaths involving alcohol (at 31%). And the United States is the third-lowest, after Austria and Belgium, in national front seat belt use (at 87%) among the 20 countries.

The CDC Vital Signs report calls this “a serious public health issue.””It is important to compare us not to our past but to our potential. Seeing that other high-income countries are doing better, we know we can do better too,” Dr. Debra Houry, director of the CDC’s National Center for Injury Prevention and Control, said in a news release. “People of our nation deserve better and safer transport.”